Diamonds are one of the rarest treasures of the world, and such is the love between the founding owners of the Sylvie Collection, Sylvie and Ian. Their story began in Tel Aviv, Israel when the pair met through mutual friends while attending a wedding. To say it was “love at first sight” is an understatement. This pair immediately knew they were destined to be partners, both in work and in love.

With Sylvie living in Belgium, and Ian in the US, their bi-coastal courtship brought them even closer together. The couple’s powerful connection and unwillingness to remain apart resulted in a return to Tel Aviv a year later, where Ian proposed to Sylvie on the beach. It wasn’t long after that when an opportunity arose at Spectrum Diamonds for Sylvie to join the team and become an integral part of the company by developing a bridal line that became the namesake of the brand.

Having won over 3 national design awards, this power couple has grown the Sylvie Collection into one of the largest bridal jewelry manufacturers in the country, and it’s just the beginning. 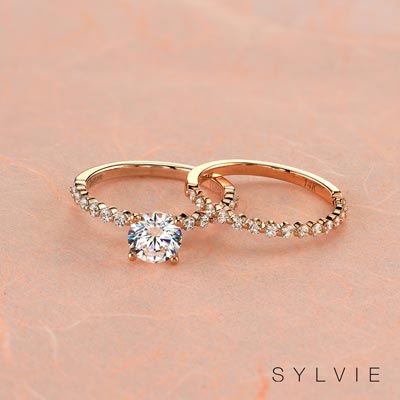 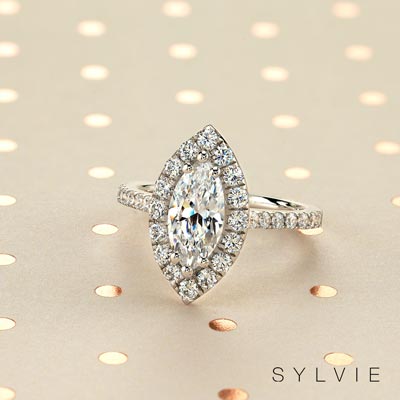 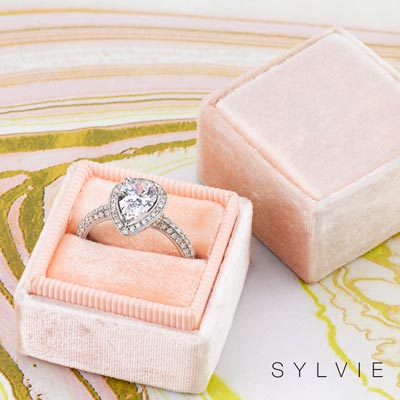 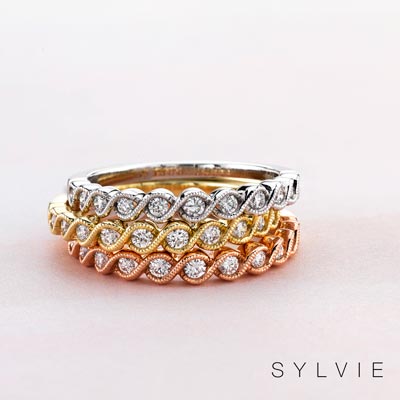 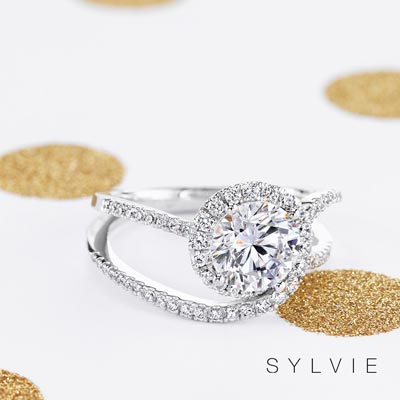